Five minutes, about the time it takes to baste a chicken.
Good morning and welcome once again. Today is a big day and one that we want to celebrate for everything it encapsulates, so let’s dive right in.


At one point during 2020, something funny came over me and pushed me towards trying non-alcoholic beers, and then spirits, for the first time ever. Turns out, they were really good. Brands like Small Beer, Lucky Saint and Seedlip were all pushing the envelope, confining the days of second rate alcohol free options to the annals of history, or so I thought…

Turning to wine, I hoped to find the same, only to be disappointed with what I uncovered. From disappointment sprung opportunity and soon one conversation turned into two, which turned into dozens and eventually hundreds. Almost two years and 38 editions of Table Talk later, today is the day that we finally launch what has become of that initial experience. 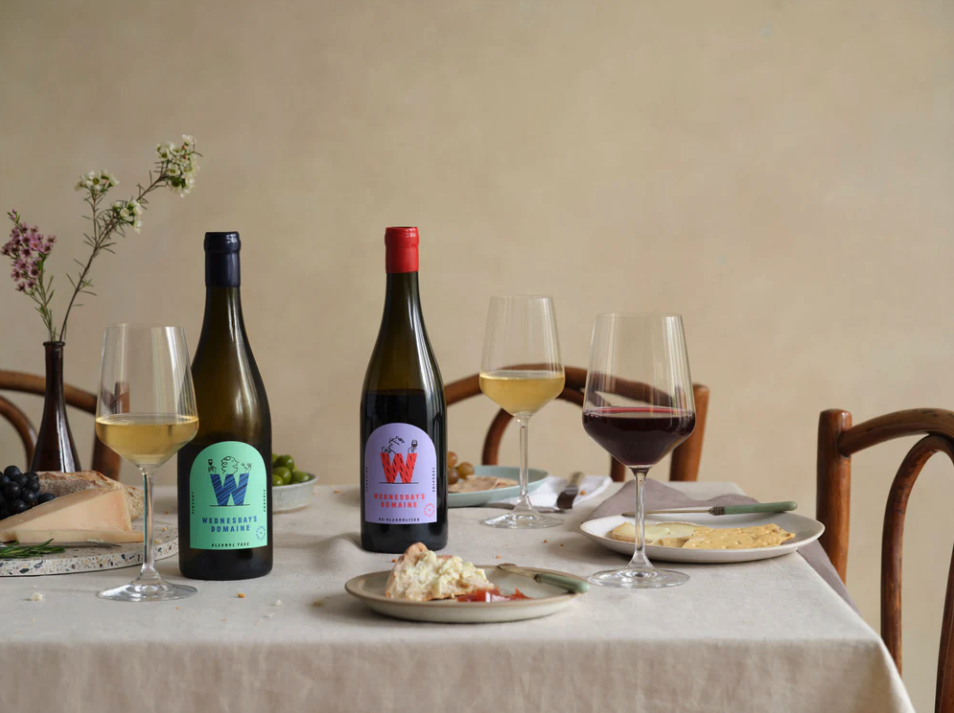 Bringing a vision to life

With Wednesday’s Domaine, we hope to change the conversation around not drinking when you don’t want to. Whatever your motivations, whenever they present themselves, we want to ensure that everyone around the table shares a universal experience, drinking or not.

Follow the link below to check out our wines, be sure to tell your friends and tune in next week to find out where you can purchase them in person.

#1 - Confuse one 9in pizza with two 5in replacements at your peril.

🥕 Characters Behind The Stove 🥕

There’s a good chance you already know a little bit about Ruth Rogers. There’s an even higher chance that you, or someone you know, owns a cookbook written by Ruth Rogers. Now, there’s absolutely no chance that you haven’t been in some way influenced by Ruth Rogers, and the reason for that is that, as the co-founder of the River Cafe, she has helped shape the careers of some of Britain’s most famous chefs, namely Jamie Oliver.

Having long read about the River Cafe and the endless streams of movers and shakers that populate its famous tables, I was lucky enough to visit a couple of summers back. The thing that struck me was not the sheer number of horn-rimmed glasses resting on faces around the room, or the beautiful array of primary colours that lend their character to the room, but how relaxed it was. 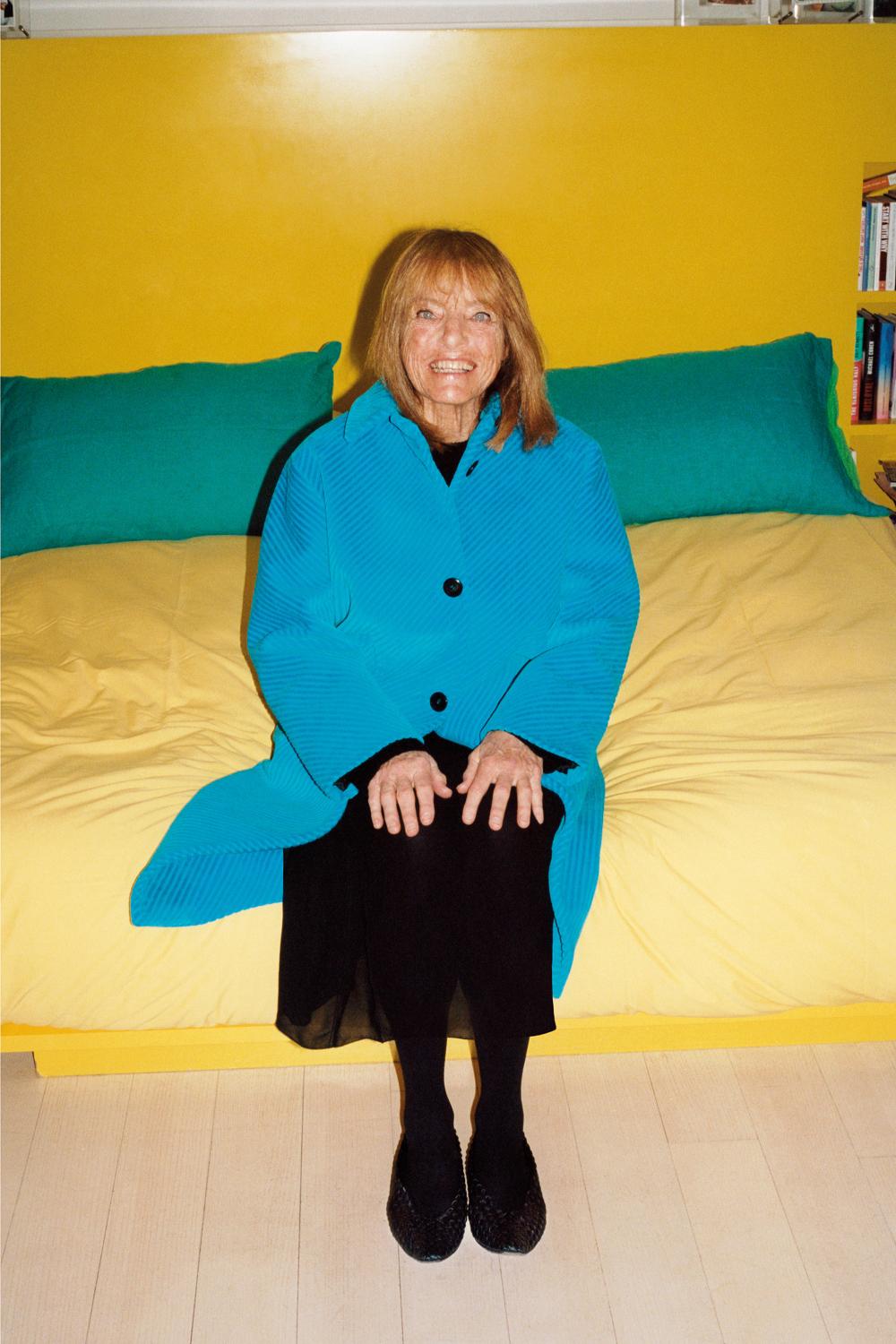 The more I read about Ruth Rogers, the more I come to realise that this is entirely deliberate. With the River Cafe having begun life as a lunchtime canteen for her late husband’s architecture practice next door, the commitment to welcoming guests with open arms and in an unfussy manner was core to its DNA from the start. Rogers once reflected, “We didn’t want it to be what I would call a Temple of Food, where you felt you had to shower, change, put high heels on, get dressed and be terrified by the sommelier or by a chef in the hat.”

As someone who still reviews and edits the menu at the River Cafe on a daily basis well into her seventies, Rogers really is a force of nature. Whether it’s writing best selling cookbooks, keeping the River Cafe top of the pile for over 30 years or having Victoria Beckham refer back to her own mother using their oven as a filing cabinet on her podcast, it seems like there’s no chance of her slowing down just yet.

Thanks for stopping by,