Five minutes, roughly the time it takes to fillet a fish.

Today’s focus is the crossover between our shared loves - food and drink - and popular culture. The two have never felt more intertwined, with celebrity chefs providing a rich seam of on-screen entertainment and famous faces launching brands left, right and centre. Let’s start by tackling a long-debated discussion point…

January presented us with news of the death of Michael Lee Aday, otherwise known as Meat Loaf, aged 74. Whilst many of us knew him for his bombastic sound and having sold over 65 million records with his Bat Out Of Hell trilogy alone, it was reading that he had appeared in over 50 films and television shows that blew my mind and underscored the versatility of his talent.

There's only ever going to be one winner for the "best dressed' award...

A dinner table conversation around the time also came to life when listing musicians who happened to go by food-referencing monikers. A subsequent attempt to search for “musicians with food names who appeared in films”, inspired by Meat Loaf, proved that even Google has its limits. Abandoning that idea and tying together our collective passions for food and music, here are a few artists that fit the bill, including a recipe to knock up in their honour.

Who’s missing, who deserves their spot in the pantheon of the greats below?

Gutted to learn that Lady Marmalade is in fact the name of a song and not an artist. Who knew?!

🐟 Your Favourite Restaurant You’ve Never Been To... 🐟

If fresh sea air and views of the coast serve to lift the soul, bedding in for a long lunch with your nearest and dearest can certainly soothe it. Having been fortunate enough to experience both this past month, it got me thinking about the magic that often results when those ingredients are combined.

The beach huts (#12) that brave the conditions along the Kent and Suffolk coastlines sprung to mind initially, providing welcome fodder for slightly crazed walkers and a valuable outlet for local fisherman during the winter, but there’s one place that stands head and shoulders above the rest in my imagination and my admiration on this front, and that’s Angela’s in Margate. 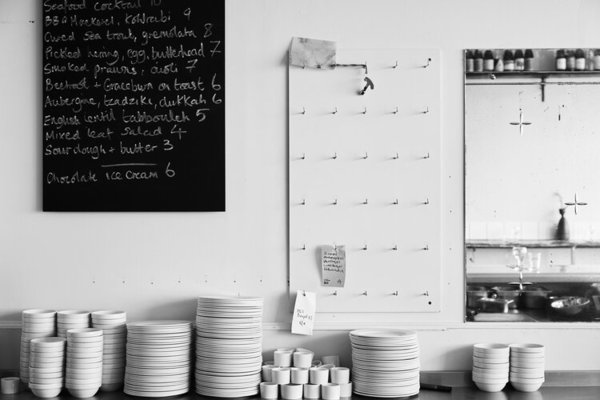 If surviving biting winter winds is one thing, quietly assimilating hordes of visiting Londoners into the local landscape whilst retaining a unique sense of place and purpose is quite another. Described as “St. John by the sea” by nearby chef-owner [of The Sportsman], Stephen Harris, those influences are plain to see in the whitewashed walls which frame a short and ever-changing blackboard menu.
Championing local produce and boasting a brilliant wine list celebrating English wines, chef Rob Cooper appears to talk the talk and most emphatically walk the walk. Say what you want about Tripadvisor reviews - and there are plenty of reasons to question them - but it’s incredibly rare to Google a restaurant and be presented with almost unanimous five star reviews across every medium imaginable, the majority of which reference the service and the atmosphere as much as they do the food.

Reflecting on the crossover between the food and drink that we consume and characters in popular culture, it would be remiss of me not to mention “the OG mocktail”, the Shirley Temple. 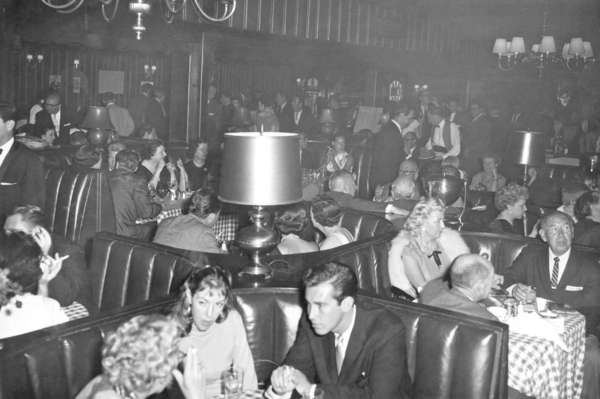 Old world Hollywood glamour at Chasen's, the supposed home of the Shirley Temple

Swerving the injustice of me rehashing this marvellous history of the drink and its place in our lives, I’ll leave you with this great article on “why this grenadine darling has stood the test of time”.