Five minutes, the time it takes to dice a few onions.

For those returning, welcome back, and for those joining for the first time, come on in. Once again, we’re looking to celebrate all that is good about the wonderful and winding conversations that define any enjoyable knees under.

Debuting in edition #13, we’re seeking to uncover the origins of those everyday phrases so widely used, yet so commonly misunderstood. With colder weather and shorter days comes an occasional longing for comfort food and by that, I mean anything slow roasted and doused in gravy. Assuming we’re on the same page, let’s dig into the birth of today’s idiom, “the gravy train”. 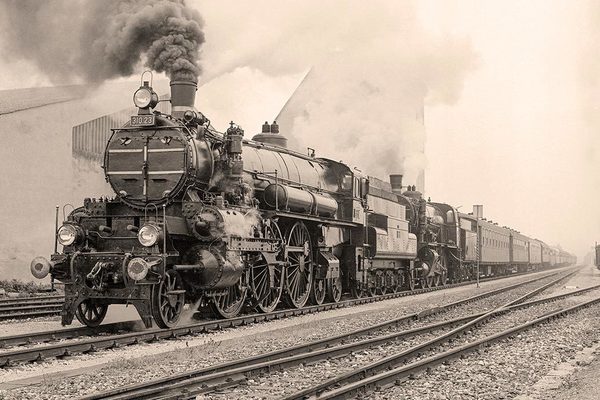 The gravy train in action back in the early 20th Century

Training our sights on “gravy” first, its roots supposedly lie in a 14th Century misspelling of the French grané, which denoted a sauce or a stew. Whilst its connotations these days are almost always overwhelmingly positive, things were very different in the 17th Century when the phrase “stewing in one’s own gravy” suggested a sense of panic or frustration when rueing earlier mistakes.

For reasons that seem almost impossible to distinguish, gravy’s fortunes changed at the turn of the 20th Century, when it came to denote easy money and at times, ill-gotten gains. Booming 1920s America saw the proliferation of railroads and robber barons, and with them came the phrase “to ride the gravy train”, essentially working a route on which there were very few passengers and limited graft required, making for an easy day’s work. 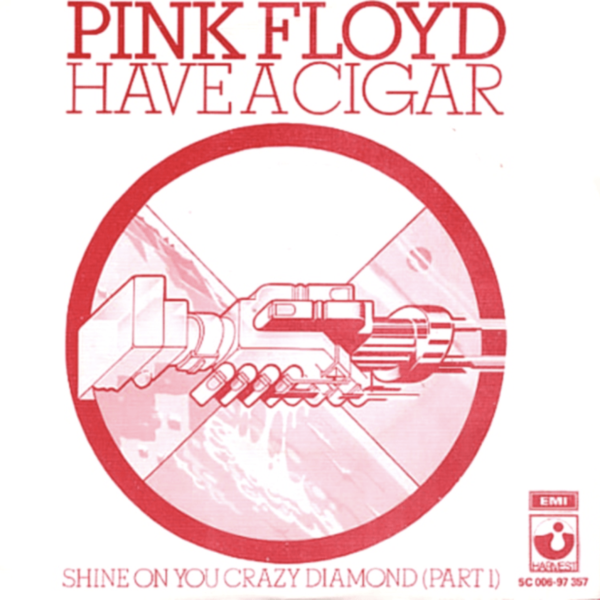 Ever since, it has retained its place as a popular Anglo-American idiom used to signify that things are looking rather rosy, suggesting that someone is making a good living for very little in return - a notion perfectly encapsulated in the lyrics of Pink Floyd’s 1975 song, Have A Cigar, which took aim at record executives looking to squeeze the juice from every last bit of the band’s work.

Picturing the aforementioned roast, gravy boat positioned nearby, what else is on the table? In my mind, there’s a jar or a pot of mustard in the vicinity too. The next question obviously then becomes, which mustard? In sitting down to write this, I thought it was as simple as exploring the relative differences between English and French, maybe throwing in an American mustard for good measure, but how wrong I was and how myopic that would have been… 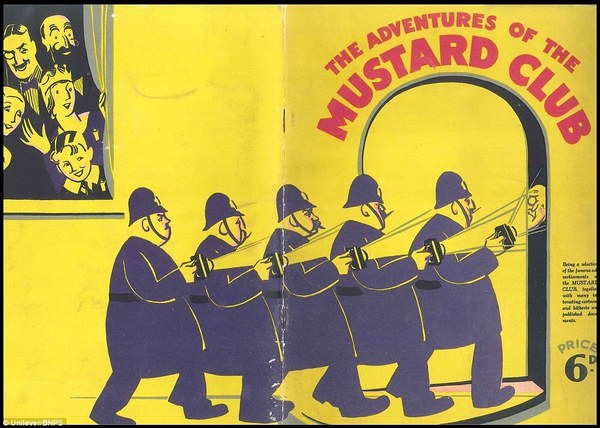 As with fish and chips (#11), mustard also escaped wartime rationing...

Even within those broad churches - English, French and American mustards - there are varieties to discover and pitfalls aplenty, as exemplified by one French blogger taking issue with “that sweet English stuff they have the nerve to call ‘French Mustard’”, when referencing Norwich-based Colman’s interpretation of the continental condiment.

Like many items covered here to date, my appreciation of mustard, and I’m sure that of others’, has grown and evolved over time. Starting out as a child, it was largely to be avoided, namely because its primary application was as a punishment for bad language or as the protagonist in boyish bets used to demonstrate your mettle.

With age came appreciation and Dijon mustard became a firm favourite, its mild and quietly-spoken charm elevating simple ham sandwiches, whilst its English equivalent retained a snarling bite that I hadn’t quite readied myself for yet. These days, I couldn’t imagine life without any of them, their sheer variety adding so much to so many different dishes and their Japanese cousin, wasabi, serving as the ultimate, often unexpected, nose unblocker when you bite off more than you bargained for… 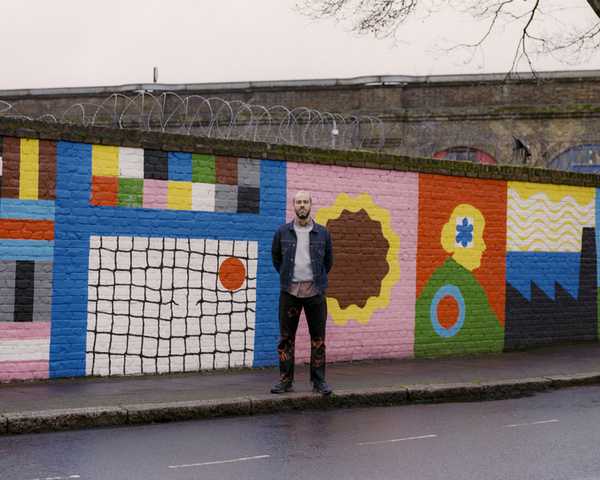 🍷 What next at Wednesday’s Domaine? 🍷

For those that made it this far, it’s a pleasure to share that we’ve begun working with the inimitable Alec Doherty on our label design. With hopes of getting something into your hands and onto your tables around Easter, it won’t be long before you can check out his brilliant artwork up close and personal.

Thank you for reading,