Five minutes, the time it takes to peel a bag of carrots.

Central to Wednesday’s Domaine is the idea that friends and family should be able to meet, eat and drink inclusively any night of the week. That could be interpreted in many ways, but fundamentally speaks to an equality of experience, a levelling of the playing field, whether that relates to choosing to drink or not drink or partaking in whatever discussion has captured the table’s attention in that moment.

Whilst Table Talk is firmly rooted in all things food and drink, building an understanding of the world of wine is almost invariably linked to one’s enjoyment of the good stuff, so let’s reopen one of our most popular chapters and dive back in…

Like so many elements when it comes to wine, the definition of Noble Grapes will very much vary depending on who you’re speaking to, however, for the purpose of this exercise, let’s set some boundaries. When it comes to white, we’ll focus on Chardonnay, Sauvignon Blanc and Riesling; when talking about red, we’re talking about Cabernet Sauvignon, Merlot and Pinot Noir. 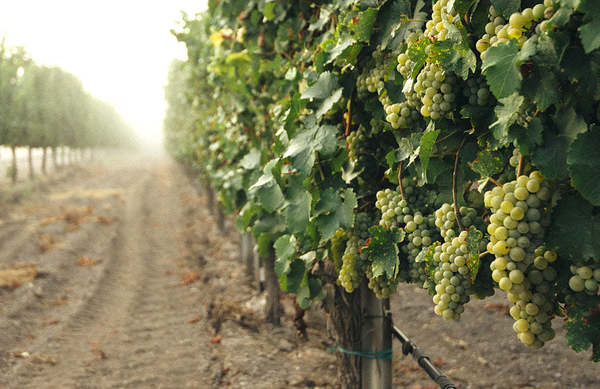 Perfectly plump and ready to go

Having a rough idea about those grapes and the types of wine they produce is all well and good, but what the hell do you then do when confronted with a wine list referencing names like Sancerre or Chablis, or your friends start talking about White Burgundies and God forbid, Claret?! Well today, we’re going to cover a few examples of wines made from the grape varieties above that use the names of the regions they’re produced in.

Next time we’ll broaden our horizons, exploring other wines from around the world that take their names from the regions in which they’re produced, moving seamlessly between Riojas and Chiantis and maybe even throwing in a mention of White Zinfandel to rile up the traditionalists.

The hardest element of what follows is repeatedly having to type the dish in question - bouillabaisse - a word fused together from the two others - bolhir (to boil) and abaisser (to reduce or simmer). Originating in the port city of Marseille, bouillabaisse evolved out of necessity, with returning fishermen keen to make use of the less desirable catches that they were unable to sell to markets and restaurants. 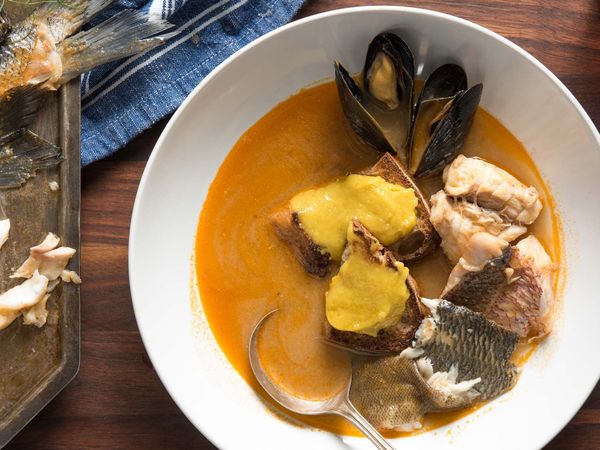 As you would expect from a part of the world that does not mess about when it comes to food - American cook, Julia Child once said “In France, cooking is a serious art form and national sport” - local chefs have gone to great lengths to maintain the integrity of this soupy beauty. In 1980, they went as far as to draw up a charter mandating the use of certain ingredients to prevent it being bastardised by unscrupulous restaurateurs profiteering from tourists caught unawares.
Building on the requirements to use specific Proveçal ingredients such as saffron, fennel and orange zest, the serving of the dish should also be in two parts - first a soup pockmarked with lumps of garlicky rouille, followed by the addition of up to six different types of fish. 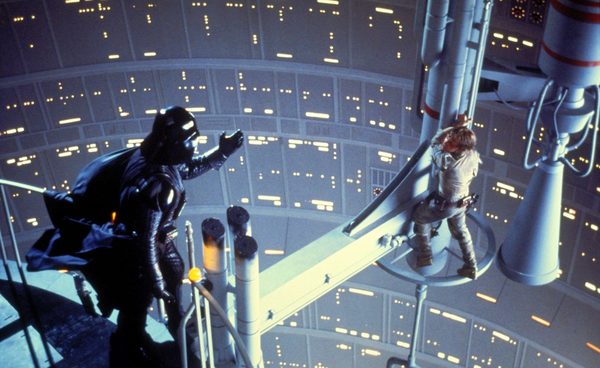 "Luke, I am your father". Wrong, check out the article below.

If that’s whet your appetite, now all you need to do is grab a nicely chilled bottle of Chablis and set aside most of your weekend to knock this recipe up.

As ever, we’ve covered some serious ground today, moving from one end of France to the other. Before I go, I want to leave you with this - a fascinating and very readable article on “The Mandela Effect”, something which should provide perfect Table Talk fodder when you next have people over for dinner.