Five minutes, about the time it takes to warm the oven.

Some weeks see ideas, that may later become words, that may later land in your inbox as Table Talk, come flying at me. Others aren’t so fruitful and instead result in me plumbing the depths of the internet for inspiration. Thankfully, the universe seems to have been playing some form of buzzword bingo over the last week or so, with me hearing not one, but three food-quoting idioms. It’s been absolutely bananas, and that’s all before we get to the latest news from Wednesday’s Domaine at the very bottom of this email…

The beauty of most idioms is that we know exactly what they mean and how we can use them day to day. What’s less clear, however, is where on God’s green earth they came from. The beauty of any colloquialism (thank you spellcheck) is that its origins have probably been muddied and mixed up over time, and so we’ll never quite know, but let’s take a look at three I’ve heard in the past week alone. 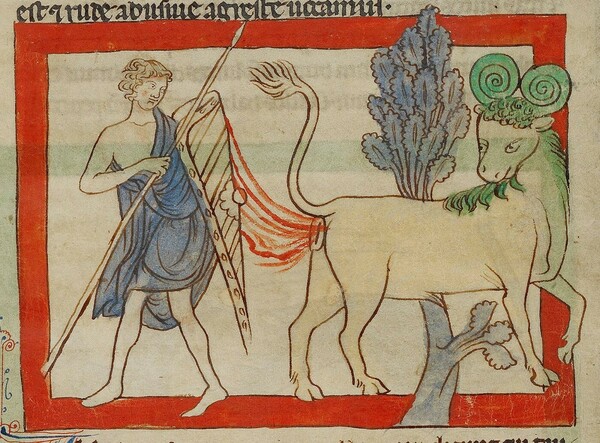 Pliny The Elder was famed for both his imagination and his antidotes...

Some people reading this may have a whole cupboard of alcohol free products at home, others may never have touched a drop. Either way, it doesn’t matter, what matters is that there’s a growing interest in the space and the different motivations people have for wanting to drink less.

One of the questions I get asked most often when talking about Wednesday’s Domaine is “so is it actually a wine or not?”. In our case, the answer is yes, which almost always leads to a variation of the next question, “so how the hell does that work then?” 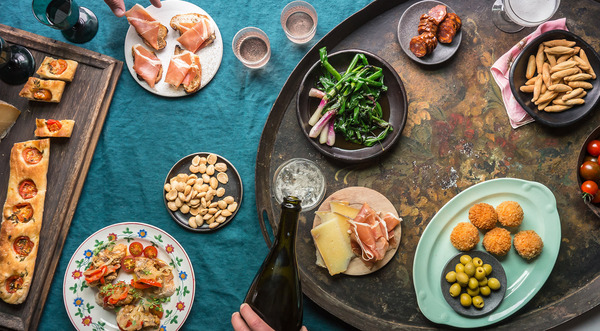 Almost all non-alcoholic or alcohol free wines start life as a full-strength equivalent (8 - 15% ABV), however, how they end up without the alcohol can vary. Below is a summary of the three most commonly used and very scientific-sounding methods to help you swot up ahead of being able to get your hands on a very limited release next week…

Want to know how we do things? I may well be able to give you the answer in person very soon…

🎬 What News Of Wednesday’s Domaine? 🎬

Assuming all goes to plan - and there’s always a chance it won’t in any early stage business - next week should see our very first trial bottling run. From that, you can expect a small number of bottles available for your consumption, so if you have a spare 10 minutes next Friday 25 March, stop by Club Soda’s Alcohol Free Off License to see me hawking my wares and talking all things alcohol free (4 - 8PM, nearest tube is Oxford Circus).

Excited to continue the conversation next week,