Reading time: five minutes, about the time it takes to make a negroni.
Believe it or not, it’s already been a week since Table Talk last landed in your inbox. We’re back with a healthy dose of Latin culture for you today, so pull up a chair and settle in.

Before that, we also wanted to apologise for any confusion if you recently received a handful of welcome emails. We want to make sure everyone feels part of the conversation here at Wednesday's Domaine, but a tricky systems integration triggered a few emails that should have gone out a little while back, so please excuse us.

The heat can do funny things to us. It can make us irritable. It can induce us to eye up any body of water and want to immediately jump in. It can also make us lust after drinks and curious concoctions we would have previously dismissed out of hand. The latter is certainly true in my case, with the object of my affections having become a michelada.

What is a michelada?!, I hear you cry. For the enlightened amongst you, you probably already know that a michelada is a type of cerveza preparada, a family of drinks widely enjoyed across Mexico that typically feature beer, salt, lime and various spices or juices. For the un- or less enlightened amongst us, myself included having only recently discovered these lip-puckering beauties, it’s a beverage that whilst not immediately appealing, has grown on me as the mercury has risen and I’ve left its appeal to ruminate in my mind. 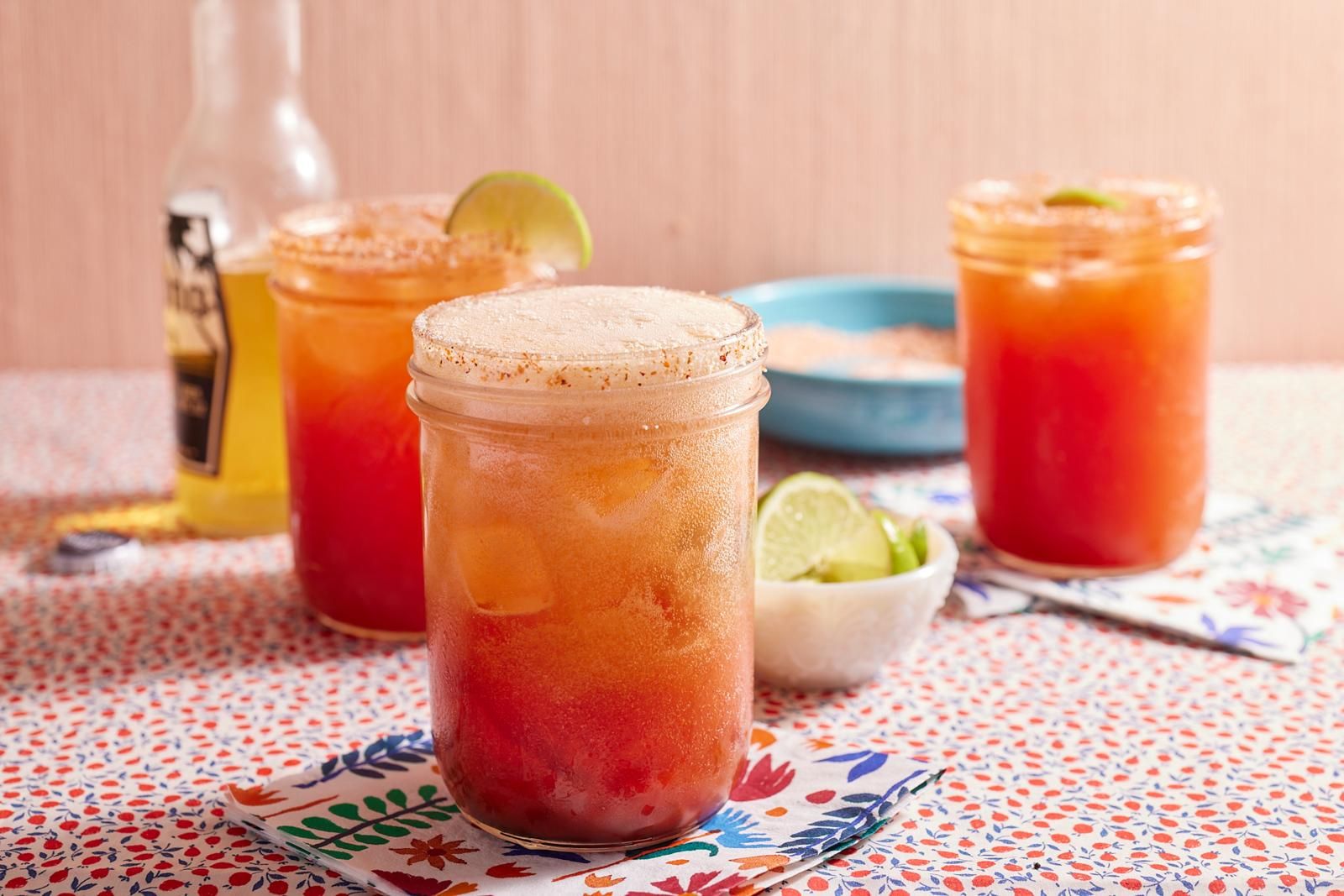 As with all good origin stories, a fair chunk of what follows is likely to be apocryphal. That said, no self-respecting dinner table discussion allows the truth to get in the way of a good story, so on we go. As I understand it, there are two competing tales that detail the beginnings of the michelada - the first tells the story of a well–heeled regular at a Mexican country club asking for his beer with lime, salt, ice and a straw, resulting in others beginning to call it “Michel’s lemonde”, soon shortened to “Michelada”. Alternatively, the Mexican phrase “mi chela helada” meaning “my ice cold beer” may simply have been shortened and its name donated to the cause.

Enough about where it’s come from, what’s in it? Whilst there are endless variations for you to experiment with, it seems that the most common ingredients are a light Mexican beer (eg. Sol, Modelo or Corona), hot sauce, lime juice and clamato (a clam and tomato juice infusion), with some salt and chili seasoning for the rim of the glass. Mix it all up and you’re good to go.

If you’ve come this far, you probably now sit in one of two camps - racing through your store cupboard to see how quickly you can rustle one up, or politely discarding all of the above and moving on. Here’s to hoping you’re in the former, I’ll raise a michelada to that.

#1 Distant star or slice of chorizo?

#2 Blue Mountain School are at it again

#3 Parisian wine bars to check out


🍝 Your Favourite Restaurant You've Never Been To... 🍝

Cochinillo translates as suckling pig and is a dish that’s found in various restaurants and eateries across the region, often rolled out for celebrations and special occasions. Whilst various spots unsurprisingly lay claim to producing the best version of the dish, it’s Restaurante Jose Maria that has captured my heart. 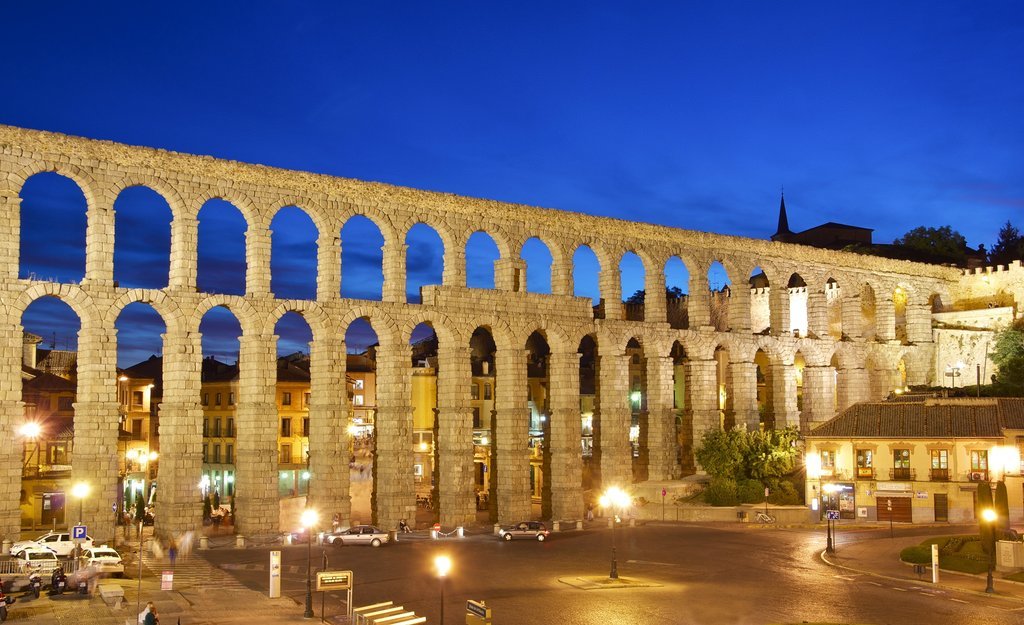 Segovia in all its Roman glory

Described by Conde Nast Traveler as having an atmosphere that is “informal, entertaining and thoroughly enjoyable”, it’s already ticking all of the boxes that we value here at Wednesday's Domaine. Throw in a mouth-watering menu, a wine list that champions local Spanish wines, a healthy dose of theatre when the conchinillo hits the table and you’ve got almost everything you need. I say almost as their website goes so far as to mention the recent addition of a defibrillator, indicating that they really have got all bases covered for those choosing to settle in…

And the best part about all this? The deeper down the rabbit hole you go, the more you come to realise quite how special this restaurant and its proprietor, Jose Maria Ruiz, are. Since opening 40 years ago, they have since added a model vineyard and their own pig farm to the operation, ensuring that they can control every element that contributes to making this place truly unique. Don’t hang about, get that table booked.


🍷 What News From Wednesday's Domaine? 🍷


August is a hot, humid and energy-sapping month. Probably not the best time to load up the backpack and go knocking on doors in an attempt to spread the gospel of Wednesday’s Domaine.

Alas, that’s what must be done and it’s a pleasure to see those efforts beginning to reap dividends as we see some of our early stockists re-order for the very first time, all of which plays its part in putting Wednesday’s Domaine and quality alcohol free wines on the map.

Have a wonderful week,