Five minutes, roughly the time it takes to toast a bagel.

The beauty of writing your own newsletter is that when a topic you want to write about doesn’t quite fit with what’s come previously, it doesn’t matter too much, you just write it anyway and hope for the best. In today’s act of gross misadventure, we’ll be paying homage to the original gastropub, translating some pesky wine terms and celebrating the creativity certain winemakers displayed to keep Americans topped up during the Prohibition era. 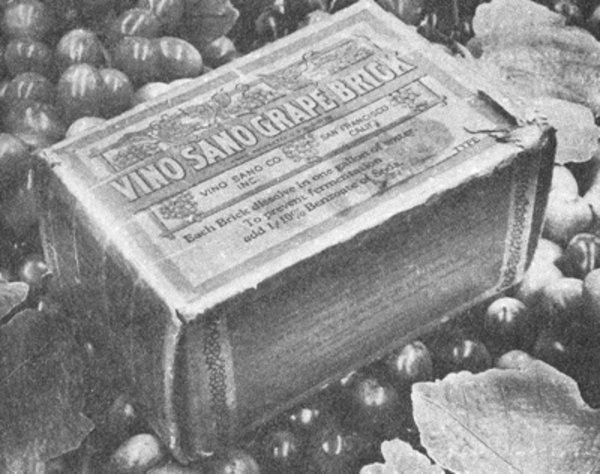 Yes, that is a wine brick and yes, that was a thing (check out the last link)

If that sounds like something someone you know might enjoy, a reminder that you can forward them this page to sign up themselves. The more, the merrier.

👩‍🍳 Characters In The Kitchen 👨‍🍳

Ostensibly, what follows next should be about the person over the stove, meticulously cranking out beautiful plate after beautiful plate, but today, we’re going to explore the collective culinary and commercial nous of David Eyre and Mike Belben, founders of the original gastropub, The Eagle in Farringdon.

Once the Monopolies and Mergers Commission had decided that it was uncompetitive for breweries to own so many pubs in the late 1980s, Eyre and Belben managed to secure their premises at a knockdown price and realise their vision for somewhere less shackled by the pretences of restaurants at the time.

Whilst Eyre was the force behind the food, Belben covered the local environs handing out flyers which simply read, “Visit The Eagle public house if you like good food and drink served in convivial surrounding”, shortly after they first launched in 1991. 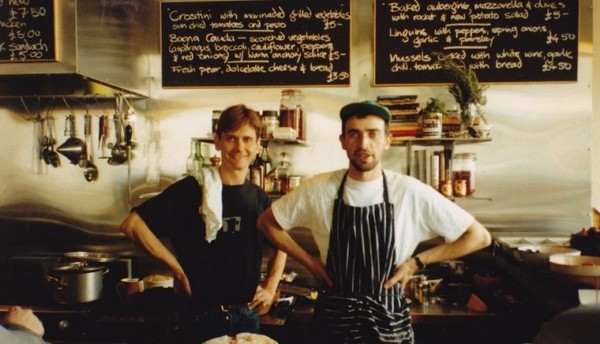 Combining their vision with a recognition of the economic realities of the time, “The partners responded to their customers’ more circumspect spending patterns by cutting out anything superfluous – there were to be no tablecloths, no reservations, no credit cards, no tipping, no menus and no butter on the table.”

Whilst they were steadfast in their view that The Eagle was absolutely a pub, and not a restaurant, it did lack one historic hallmark of pubs at the time - “no optics, so ungenerous”. Evidently, their liberal portions didn’t go unnoticed by local Guardian hacks, with Belben crediting the cutting of their expense accounts with an uptick in trade as those same journalists were forced to spend their own money, making The Eagle their go-to in the process.

For any pub or restaurant to survive 30 years is a remarkable achievement, but for one to have done so and spawned so many offspring, of varying legitimacy, is quite something. Having unwittingly created a “pub stud farm”, their influence can be seen across the UK in the gastropubs we now expect to populate both our cities and the countryside, and in the legions of industry-leading chefs it has both produced and influenced. Long may it continue. 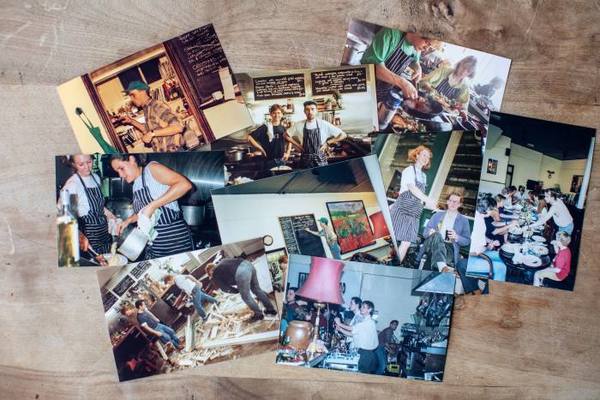 So far, we’ve covered some good ground in our attempts to demystify wine - we’ve celebrated the subtlety of Pinot Noir, opened up some beautiful books and covered the characteristics that make wine what it is. Today, perhaps not unlike a good winemaker, we’re going to blend those elements together and translate some key terms that you may have clocked over the years. Five terms, five simple explanations that should help continue to dial your enjoyment of wine up a notch: 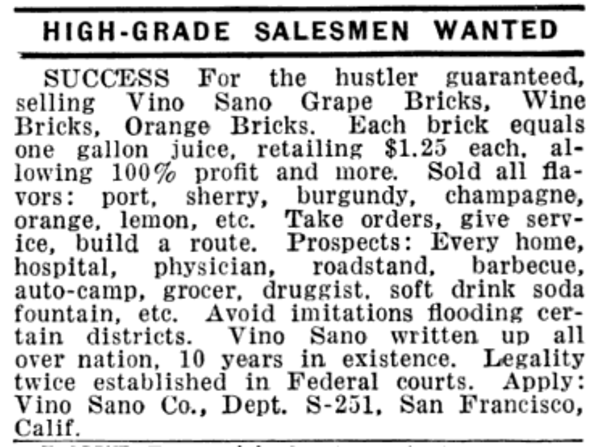 Today, we’re rounding things off with a selection of articles and tall tales that have piqued our interest this week - perfect to share and enjoy with others around a table this coming week.

Author Caleb Azumah Nelson reflects on what makes a great DJ and the joys of “surrendering to the beat”.

The story of Eddie Plein, the godfather of grills and a modern day cultural movement.

The ingenious solution one US winemaker employed to circumvent Prohibition restrictions, creating a home brew boom in the process.

It’s been a pleasure as ever, thank you for reading.