Five minutes, the time it takes to wrap a present.

This week starts with an apology of sorts, a mea culpa if you will. Table Talk exists to celebrate the joys of sitting down with friends and family, the airing of views and the sharing of stories. Various readers have previously championed this week’s Store Cupboard Staple and to date, I haven’t featured it. Being honest, I don’t quite know where it fits into my life, but it seems plenty of others do, so today, we’ll be leaning on them. Read on for more… 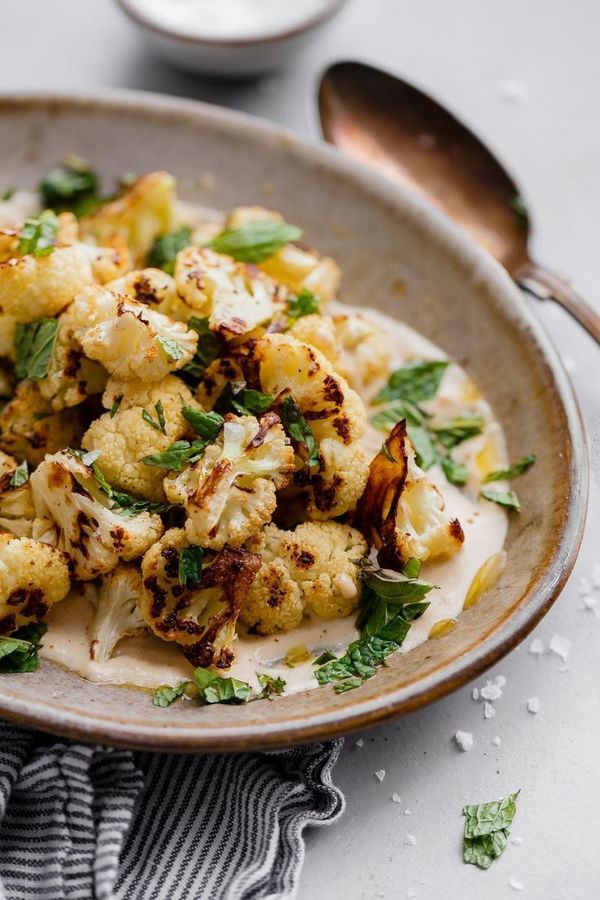 👩‍🍳 Characters In The Kitchen 👩‍🍳

In the last few months, you can’t move for glowing reviews of Sessions Arts Club, the Clerkenwell hotspot that feels like it’s become part of the furniture already.

Always in search of the stories underpinning the food, drink and places we all love, I started to wonder about who was behind all this and how they created something so immediately wonderful. 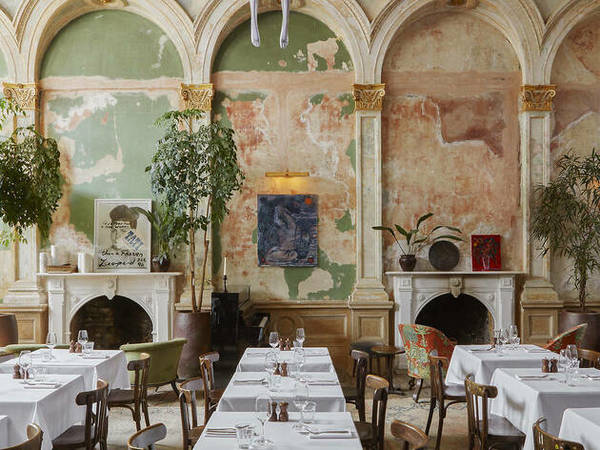 Whilst buddying up with frontman and St. John founding partner, Jon Spiteri, and British artist, Jonny Gent, would give anyone a serious crack at launching something very special, the critics are reserving special praise for chef, Florence Knight, and her food.

Somewhat of a London restaurant scene wunderkid, Knight secured her place in our hearts when she described her approach to food as, “​​having a bit of humour with food rather than taking it too seriously”. What’s more, when running the kitchen at Polpetto in her early twenties, she travelled often to Venice and fell in love with their bacaris - wine bars that “serve simple, small dishes in unpretentious and welcoming settings.” Glorious. 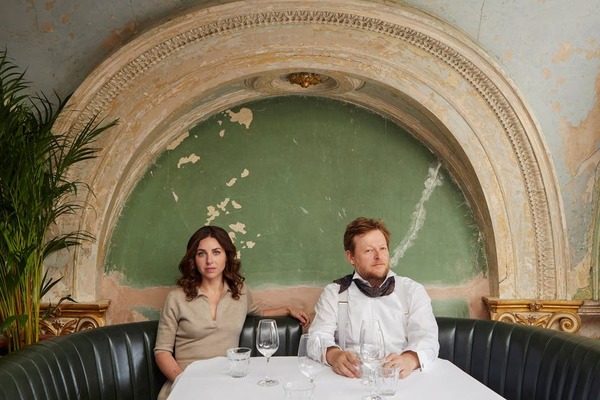 Feel free to skip this last part and move on if you’ve already heard enough and shifted your attentions to securing a booking; if not, you’ll be even more pleased to hear that each chapter of her cookbook, One, “focuses on recipes built around one particular store cupboard ingredient, such as ketchup, oil, salt and honey.” If Florence Knight isn’t Table Talk incarnate, I don’t know who or what is.

Since launching Table Talk, most weeks result in at least one mention of tahini landing back in my inbox. Often, I manage to avoid it and drown out the chorus, but it’s now grown so loud that I need to acknowledge that its lack of inclusion owes itself to my shortcomings and not its own. 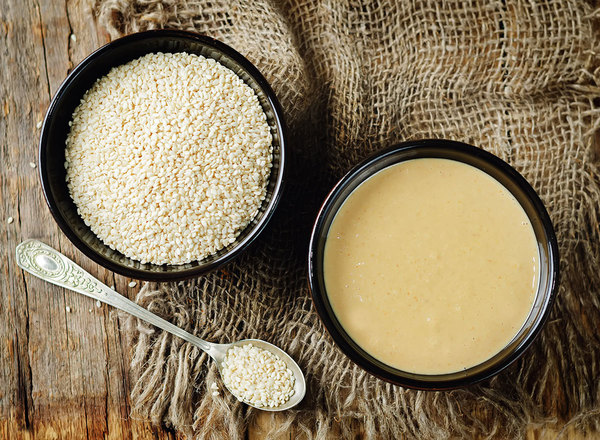 Truth is, tahini unnerves me. I don’t know what to do with it or how best to maximise its seemingly limitless versatility despite it having graced dinner tables for close to 4,000 years. Facing my fears and looking to combat this, I asked a few others for their thoughts:

“Not necessarily ubiquitous with all foods but it’s deep smoky and nutty character takes your meal to the next level. A tahini yoghurt to go next to roasted veg or to cool a spicy salad. Added to humus to give extra depth. Baked with white fish which makes an indulgent and warming supper or simply drizzled over warm peas with chilli flakes for a quick side dish.”

Lumped on top of that, I heard tales of those drizzling it over fruit, others mixing it together with roasted tomatoes and herbs to create indulgent dips that might also be replicated with artichokes or broad beans for extra variety. The conclusion I’ve come to is that there’s almost nothing that tahini can’t sit alongside or add to in some way, so the question becomes, how do you use it? Which staples have you long shunned but have since come to love?

Last weekend, when having dinner at a friend’s house, the table got talking about family recipes and the mechanics of them - where they come from, the format in which they’re recorded and the ways that they evolve.

The dish that sparked the conversation - beautiful, decadent stewed plums (recipe below) - contained just a handful of ingredients and a few steps, but was utterly delicious, something that I suspect was enhanced by knowing the story behind it. 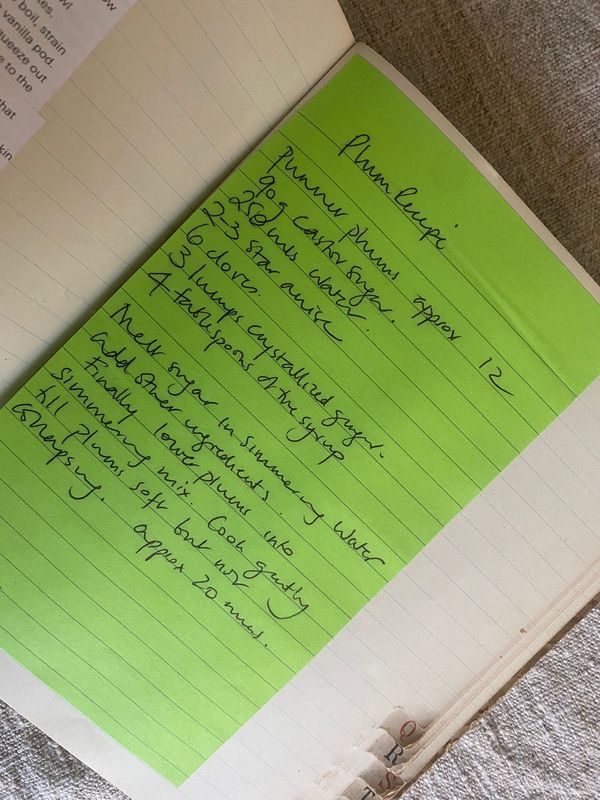 Using an address book to order a recipe collection only adds to their beauty...

I’d love to begin including some of these recipes in the coming weeks, so please do share photos, screenshots and snippets of time worn recipes that you come back to again and again.

Next Wednesday will mark the last edition of the year, with Table Talk landing back with a bang on 5 January 2022.

Thank you and catch you next week,

PS. Don’t want to wait a whole week for our next edition? Check us out on Instagram (@wednesdaysdomaine) for your daily tipple.