Five minutes, about the time it takes to boil the kettle.

Drawing parallels between our weekly circular and some of your favourite restaurants - irrespective of whether you’ve been to them or not - we’ve begun thinking about Table Talk as a menu of sorts.

Each week, we’re going to open up proceedings with Uncorking Wine, before moving to a short, sharp palate cleanser. Following that, we’ll have a rotating array of crowd-pleasing specials that serve as our main course, before finishing with an update from behind the scenes at Wednesday’s Domaine, a pudding or a digestif if you will.

You should know the drill by now - at Wednesday’s Domaine, we love wine and we want to ensure that everyone gets that same enjoyment from it, irrespective of their level of knowledge or interest. After all, if you like what’s in the glass and the people you’re with, you can’t go too far wrong…

Today, we’re talking fermentation. BORING! I hear you cry, but hold on, most of us know that’s how wine is made, but what does that actually mean and how does it work?

At a very basic level, yeast is added to grape must (covered in #28) and begins consuming the sugars and oxygen within the juice. As this happens, both alcohol and CO2 are produced, raising the alcohol levels, reducing the sugar levels and creating a wine in the process. 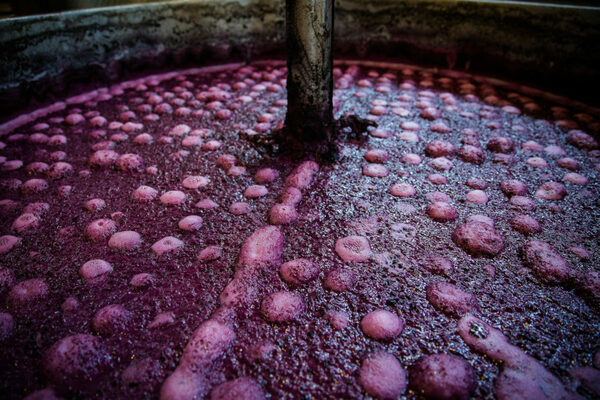 The first three to five days are called primary fermentation and during that time, it’s kicking off - “It’s like a party in there. Everyone is hopped up on sugar and bouncing off the walls”. Unfortunately, all good things must come to an end and once this has happened, producing around 70% of the alcohol, secondary fermentation begins. This process lasts one to two weeks and is much more sedate, more akin to the Sunday after the Saturday before.

As for what happens after this, we’ll come back to that in the coming weeks. Stay tuned.

A few short, sharp, snappy stories that have captured our imagination this week and provide perfect dinner table fodder.

🍝 Your Favourite Restaurant You’ve Never Been To… 🍝

By now, we’ve established that beach hut restaurants have a real hold over me, and most of us for that matter. When reading the following - “At its heart is a small stone pier and, on it, a blue-painted building, the East Pier Smokehouse, which, I have decided, is the most perfect place in all the world right now” - you can’t help but wonder how quickly you can get to King’s Cross and up to Fife for lunch at the East Pier Smokehouse.

Anywhere that is reported to have been “inspired in equal parts by a prawn shack in New Mexico and the Lobster Shack in North Berwick,” will inevitably have a certain mystique to it and that is never truer than in this instance. 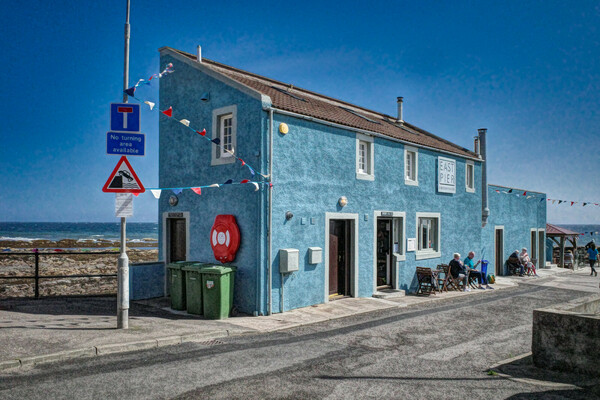 Combining seaside staples with a hint of haute cuisine, James Robb and his team appear to have stayed true to their roots, opening the menu with a Scottish classic, cullen skink. No idea what cullen skink is? Well me neither until I Googled it and instantly fell in love with this creamy, rich, luxuriant dish that has evolved over time, replacing sinewy cuts of beef with chunks of more abundant smoked haddock. Reading about it is one thing, eating it would be another entirely. Maybe it is time to book that train ticket after all…

It’s all hands on deck as we build towards the long-promised launch. The product photography is back and looking beautiful, we received confirmation that our first trial stockist had completely sold out of the wines and the team is slowly expanding.

Tune in next week for more,