Five minutes, the time it takes to eat a bag of crisps.

Hot on the heels of last week’s news that we’re working with the extremely talented Alec Doherty on our bottle designs (#16), I’ve been thinking about the intersection of design and food and drink and their combined capacity to lift our hearts and raise our spirits. Fear not, what follows are the reflections of someone whose capacity to do so is fairly limited, so I’ve gone with an experience instead…

🎸 Characters Behind The Stove 🎸

When people speak of images permanently etched on their brains, doing so often precedes a mention of something fairly grisly or an experience they would rather forget. Thankfully, the image I have in my mind whilst writing this is quite the opposite.

The image - a sketch drawn by the multi-hyphenate pro-sufer-turned-singer-songwriter, Jack Johnson, and pictured below - sits on the wall of one of Tokyo’s most welcoming restaurants, Kaikaya By The Sea. What always sticks with me is that it encapsulates so many acts that I would never have taken, all of which combine to create something very much more than the sum of its parts. 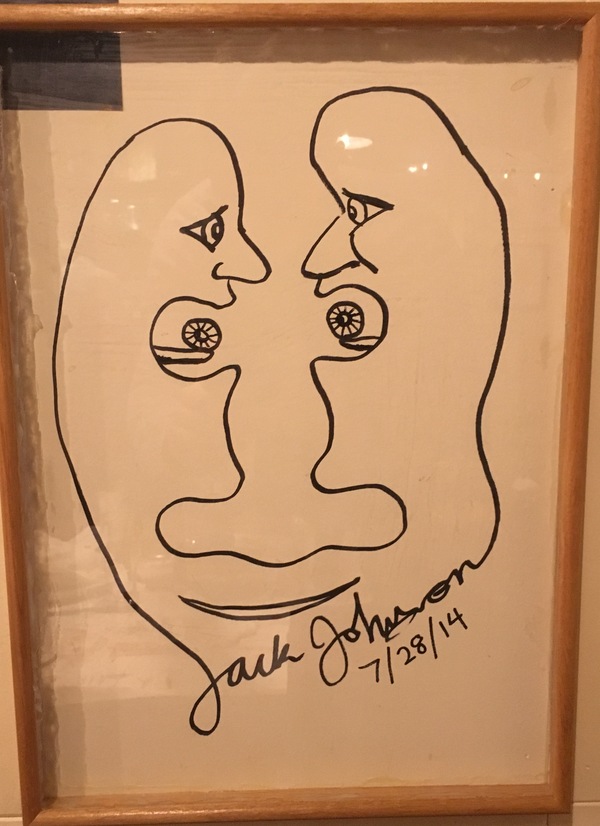 Imagine looking at this after a few beers...

First, Jack Johnson drew on the wall whilst visiting for dinner. Second, someone spotted it and thought it was pretty cool. Next, the owner decided that instead of scrubbing it out or placing a picture on top of it, he would frame it and immortalise the visit forever more.

The man behind all this, Teruyuki Tange, began with a vision of putting his own take on a typical Japanese izakaya. Izakaya literally translates as “stay-drink-place” and its closest approximation in British culture is our humble pub - izakayas offer cheap, inexpensive eats, and plenty of alcohol. Having travelled the world in various guises, Tange returned to Tokyo, “opened my [his] own restaurant and did whatever I [he] wanted to do.” 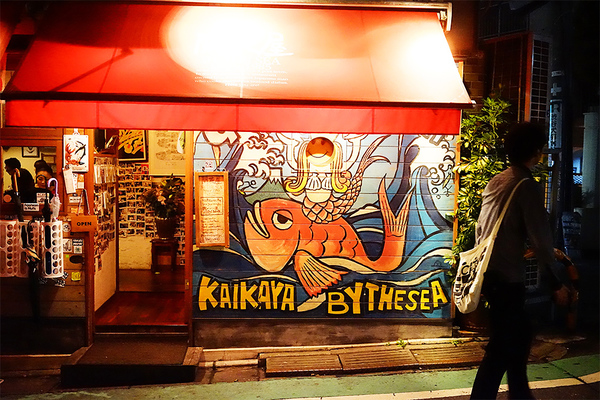 The result is that rarest of combinations - unbelievable dishes set against an impossibly laid-back atmosphere. For someone who cites his inspiration as ranging from vegetable dishes in Xi’an to caviar soup in St. Petersburg, it’s no surprise that “deliciousness trumps tradition in this kitchen, which is why your sashimi is equally likely to come with Italian adornments like a classic crudo as it is a knob of fresh wasabi root.” For those in the habit of keeping lists of must-visit places around the world, make sure you add this to it, circle it and then maybe frame it for good measure.

First surfacing in #15 with mentions of Hot Chocolate, Red Hot Chilli Peppers and The Jam, it was no surprise to see my inbox fill up with indignant emails citing the great bands I’d neglected to mention.

With 90s culture very much in vogue and the subject of untold column inches at the minute, perhaps the question no one is asking is what drove a number of the era’s great bands to adopt culinary monikers as they made their respective bids for global superstardom?

Working on the assumption that you’ve followed one of the links about and are now basking in glorious 90s nostalgia, why not check out High School High, a brilliant collection of US yearbook covers that showcases and celebrates some incredible creativity across the ages. 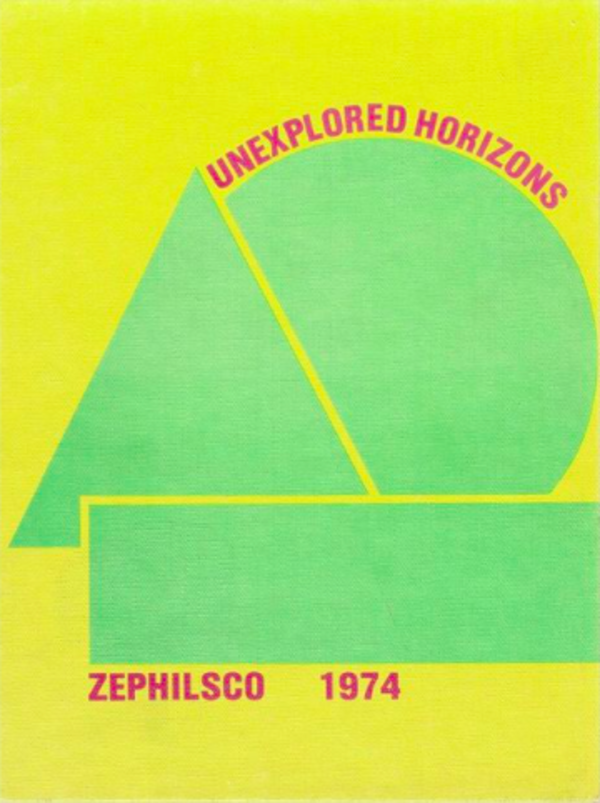 As ever, please do share any thoughts or feedback, thank you.