Five minutes, about the time it takes to dice an onion.

Welcome to Table Talk #27. On the face of it, a fairly unremarkable number but on reflection, one that indicates we’ve been talking all things food and drink for six whole months. That’s six months of combinations that shouldn’t work but just do (#2), six months of pulling back the curtain on the world of wine (#12) and six months of making a little bit more room around the table each and every week as our numbers slowly swell.

💌 Your Favourite Restaurant You’ve Never Been To 💌

If I asked you to make a checklist of any self-respecting gastropub these days, it would probably look a little something like this: blackboard menu, open fire, pastel shades and a drinks list populated by locally-sourced ales and biodynamic wines. So far, so good.

Were you to visit such an establishment, you’re unlikely to go too far wrong as you know what you’re in for; conversely, you’re probably going to feel like you’ve been there before. Not so, when it comes to The Bull Inn in Totnes, Devon - the brainchild of organic pub entrepreneur, Geetie Singh-Watson. Whilst it certainly ticks all those boxes, put that checklist away, this is an entirely different beast all together… 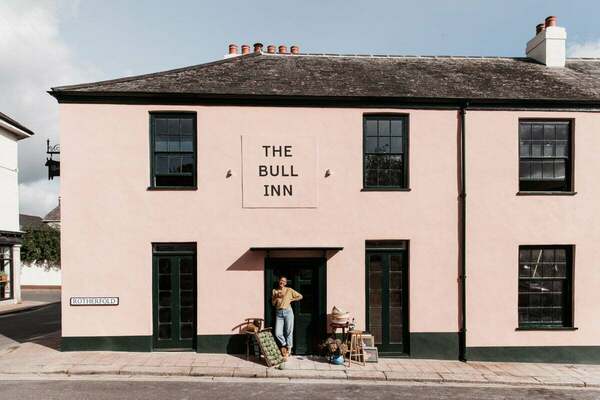 Growing up in a commune and arguably the ultimate product of the “school of life”, Singh-Watson credits her upbringing for endowing her with skills her peers didn’t have at a young age - “I knew how to think critically and to challenge preconceptions. I knew how to collaborate, how to communicate, even how to lead. All of that came from communal living.”

It’s this ability and desire to see things differently that, in my mind, makes The Bull Inn so special. A brief glance at their website showcases their “No Bull” policies, which extend to how they approach their cooking, the partners they trade with and the team they employ. Zeroing in on the food, they place vegetables at the heart of every dish and champion those around them with their “field grown not flown” policy.

Of course there are others who take a similar approach, but it’s the willingness to put this at the heart of everything they do, and to shout so loudly about it, that pulls me towards the South West and a hopefully hearty lunch at The Bull Inn someday soon…

🌭 Who Knew That Was The Story Behind?! 🌭

I know what you’re thinking - it was only last week that we covered the background of the latest culturally and culinary significant institution (#26), namely barbecue. Instead of moving on from that this week, I’m taking this opportunity to build on last week’s musings and issue a correction of sorts, having realised the moment I hit send that there wasn’t a single mention of Australian barbecue culture, perhaps one of the most recognisable the world over. Quoting one particularly direct commentator - “we have big backyards, an enviable summer and an outdoor spirit that exudes a lifestyle-first philosophy.” 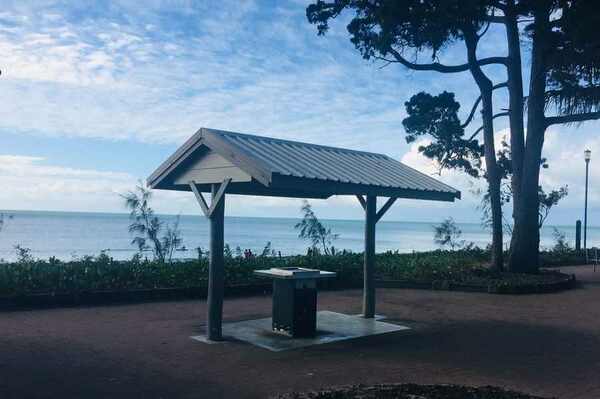 Delving deeper into Australian “barbie” culture, there seems to be legions of articles centred around the importance of the Bring Your Own culture which typify barbecues the world over. Thinking about it, there aren’t many instances when you rock up at someone’s house, almost certainly inappropriately dressed, and hand them a load of uncooked food with the expectation that you’ll get it, or someone else’s, back and cooked, in an hour or two.

It’s plausible to suggest the uniqueness of this institution extends to the cooking itself, as it’s deemed perfectly acceptable to relentlessly quiz whoever happens to be standing over the grill as to their approach and if they want you to take over… It’s this collectivism and this tribalism that is so innate to barbecues that makes them so special in my opinion, and potentially, the answer as to what differentiates the act of “having a barbecue” from the act of “going for Barbecue” (#26).

Look forward to seeing you again next week,