Reading time: five minutes, about the time it takes cut up a mango.


Is there anything more glorious than a long bank holiday weekend, but equally anything more effective at making you feel the sheer panic of trying to fit five days’ work in four? I suspect most of us are experiencing both sides of that equation this week, albeit content in the knowledge that you filled your faces and your bellies full of glorious food over the long weekend.

Oysters. Eternally divisive yet utterly delicious, if you happen to be able to stomach them. Having seen a headline recently citing the old adage that you should only eat oysters in months that contain the letter “R” (September - April), it struck me as odd that they’re most frequently seen on tables throughout the summer months, despite the fact you might be asking for trouble in doing so.


Taking it from the top, oysters are “bivalves”, so-called owing to their two shells connected by a hinge essentially, in much the same way that clams, mussels and scallops are. As far as we can tell, they’ve been eaten for a very, very long time (we’re talking South America 164,000 years ago), I suspect owing to the fact at they don’t move much, making them significantly easier to catch than something with four legs, two wings or a desire to eat you instead. 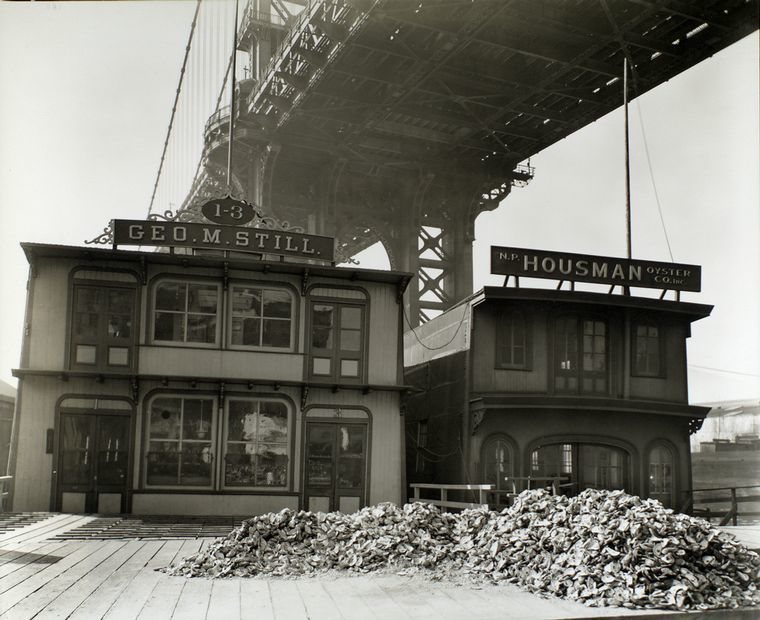 Despite their present incarnation as somewhat of a luxury, consumption of oysters was enormously widespread in both the UK and US throughout the 1800s and a chunk of the 1900s. Being cheaper than both meat and fish, they became a key source of protein and were often found in both stews and pies. In the late 1880s, it was estimated that your average New Yorker consumed 600 oysters a year, in comparison to three these days, with an oyster costing around $0.25 in today’s money.
Unfortunately, overfarming, pollution, coastal development and various other factors dealt a serious blow to oyster production. Rising prices and changing consumer preferences pushed oysters from being the snack of the people to a relatively rarefied status symbol. Thankfully, that’s changing with reasonably-priced oysters finding their way onto menus once again. With summer slowly coming to an end, take solace in the fact that you have eight consecutive “R” featuring months coming your way - oysters, please!

Let us do the heavy lifting when it comes to putting the finishing touches to your perfect weekday evening, you just make sure the oven’s warm, your wine's chilled and you’re ready to relax.

#Tunes - strap in for some Italo Disco 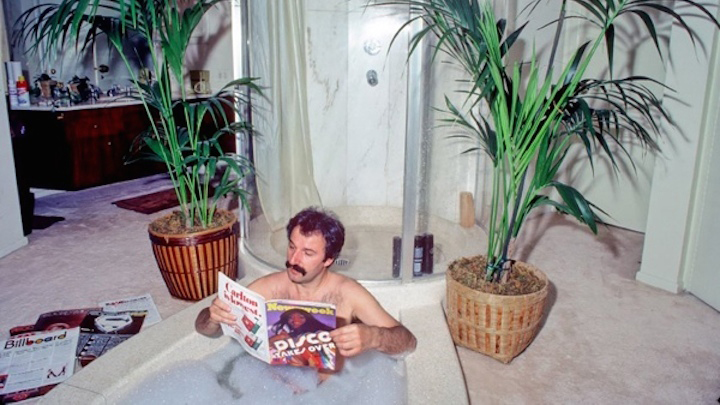 Catching up on all the latest Italo Disco releases


This week marks the closing of a brilliantly productive chapter at Wednesday’s Domaine as we say goodbye (for now) to Hugh Duffie. Without Hugh, we wouldn’t be 45 editions and counting into Table Talk or have such strong foundations on which to build as attentions shift elsewhere within the business.

Hugh has pushed me to start sooner, to think bigger, to challenge the status quo and to accept that some things just are. Hats off to you, Hugh, thank you.

Catch you next Wednesday,